You are here: Home / Mail Archive / Failures in electronics 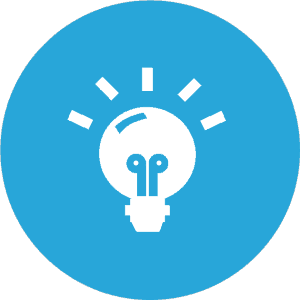 Yesterday I was hosting a meetup on designing circuit boards in Oslo.

But, one of the first things that happened was:

…almost everybody got different errors in the software we were using; Kicad.

The thing with Kicad right now is that it is undergoing major changes.

I created the circuit a week ago, with the newest version.

So I told everybody to download the latest version of Kicad before coming.

A couple of days ago KiCad released a new version…

So most people downloaded this new version, which was different from mine.

And lots of things had changed, especially with the libraries.

Which of course created lots of issues.

And we had to fix lots of errors.

Actually – it was great!

People learned how to fix errors with libraries, which made them understand Kicad even better!

And together, we found some new interesting features.

One of the participants exclaimed at the end:

“This was awesome! I used to be afraid of designing PCBs, but now I see that it’s actually quite easy.”

Errors and failures aren’t bad – they help you learn.

Especially if you’re part of a group where you can ask for help.

At Ohmify, you can learn electronics from scratch.

…and lots of helpful skills for when you want to build your own ideas with electronics.

And of course, you can ask for help if you get stuck.

PS! Of course, these major changes in each release of KiCad is making my job of developing the new Kicad course for Ohmify harder. But I’m working several hours every day to finish it, and I’m getting close.