You are here: Home / Microcontrollers / The Protostack Development Kit

Today I checked out the Protostack Development Kit. This is a board that comes with an AVR microcontroller and the necessary components to get the microcontroller up and running.

Basically that means it comes with a voltage regulator, some capacitors, an LED, a power connector and a connector for an ISP programmer.

You can find the board here

The kit has an easy-to-follow manual for assembling the board. Even though I have soldered a lot of boards, I still like to have a nice and simple guide when I solder a kit. It just makes everything so much easier.

I was able to solder the board in no time =) 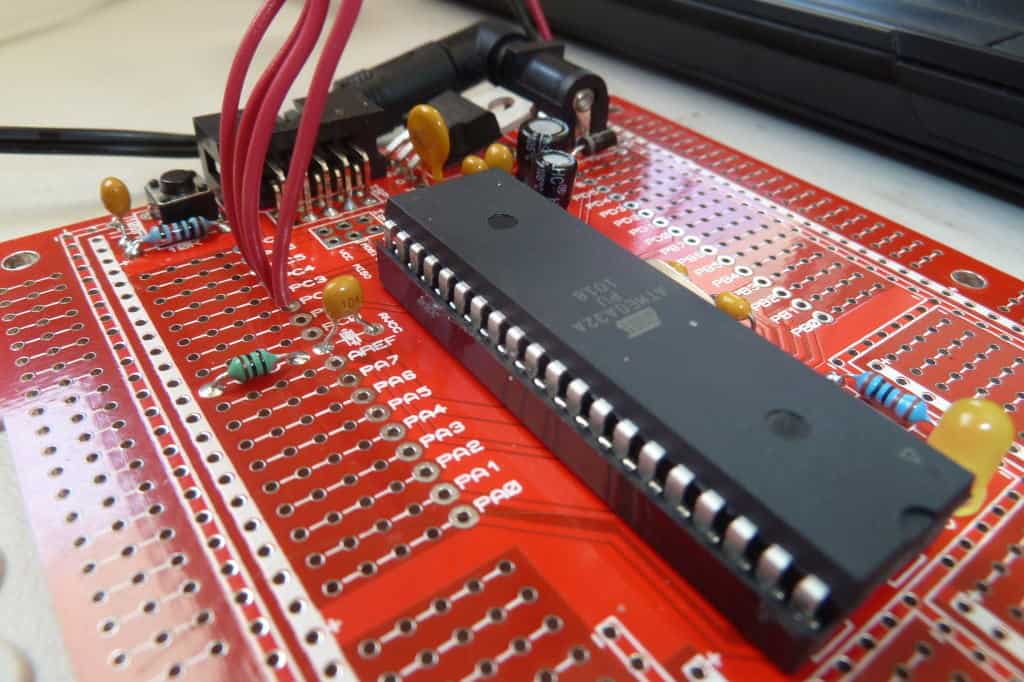 Because of the layout of the board it was super easy to solder the wires correctly and then just manually plug them into my JTAG programmer. 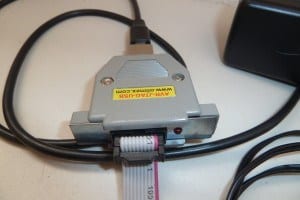 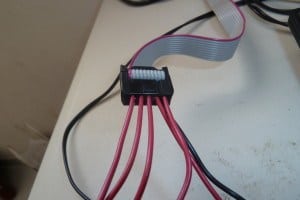 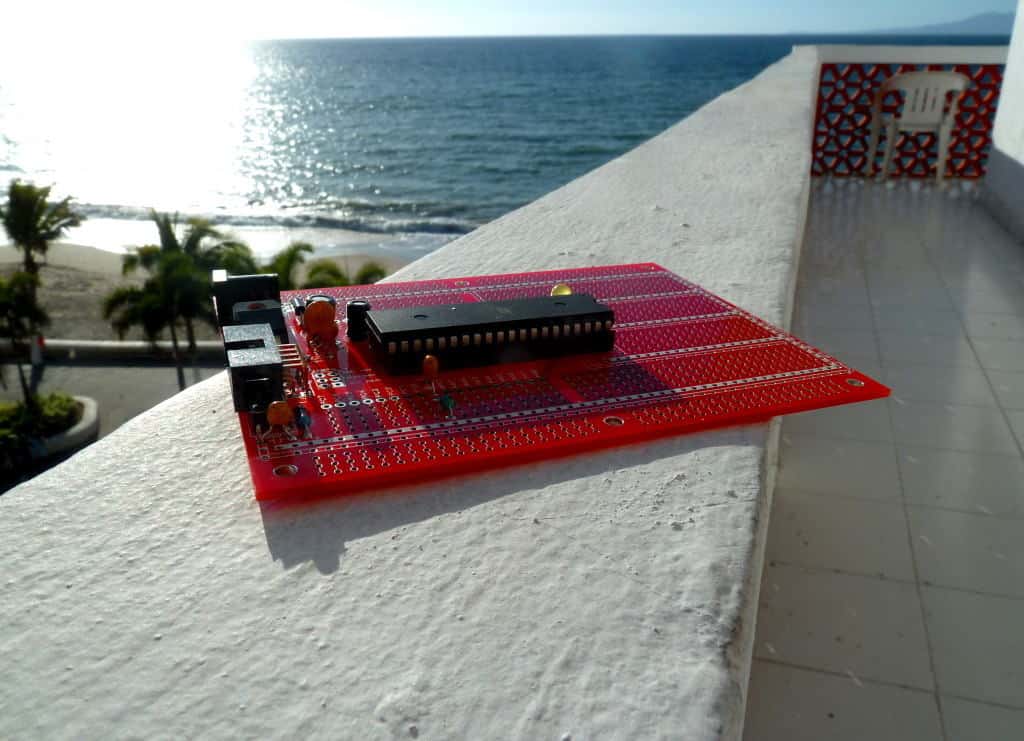 I would definitely recommend the Protostack Development Kit for anyone who wants to get a microcontroller up and running fast.

Read my interview with Protostack