You are here: Home / Practical Skills / Using Your Soldering Iron In Another Country

Have you ever considered bringing your soldering iron on vacation?

I am in Mexico at the moment and of course I have my soldering iron in my suitcase. But here the other day I got myself a surprise that I never considered could be a problem.

I have an old ERSA-30 soldering iron that I inherited from my dad. It’s designed for the European 220V wall plug. Therefore I used an adapter to make it fit the Mexican wall plug. It’s not a converter, just a simple mechanical adapter that lets me plug my European plugs into the Mexican plugs.

I wanted to solder some stuff, so I plugged it in and waited… 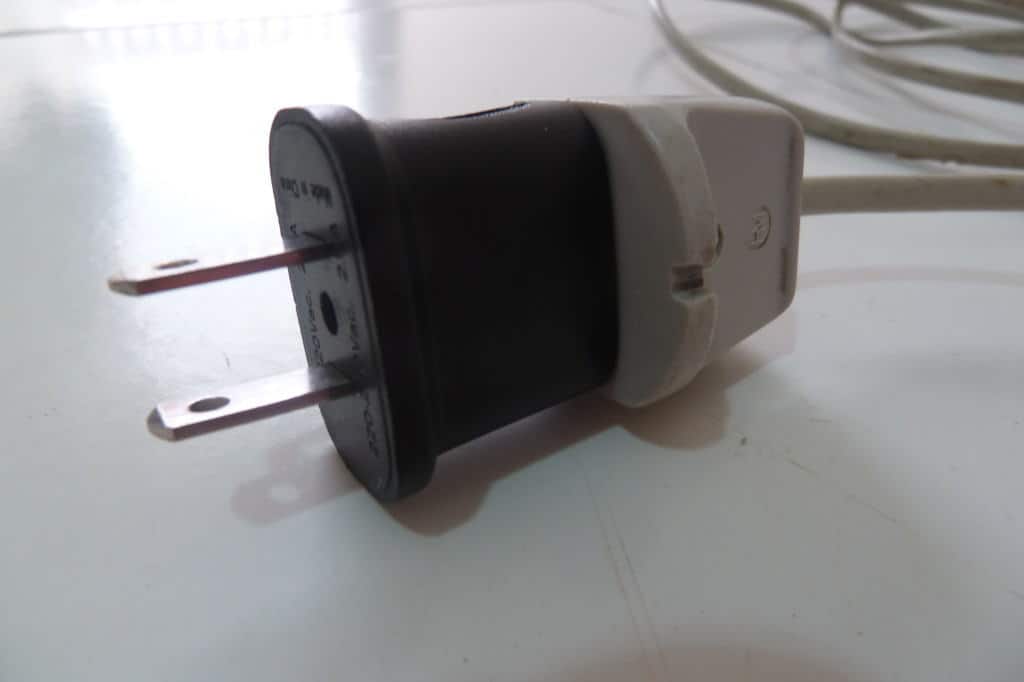 After a few minutes I took out some solder and put it against the tip. But it didn’t melt, so I put it down to wait some more. It’s an old soldering iron, so I guessed it just wasn’t as efficient as newer ones.

Then after another 5 minutes I tried again. Still, the solder didn’t melt. WTF??

I waited another 5 minutes…. 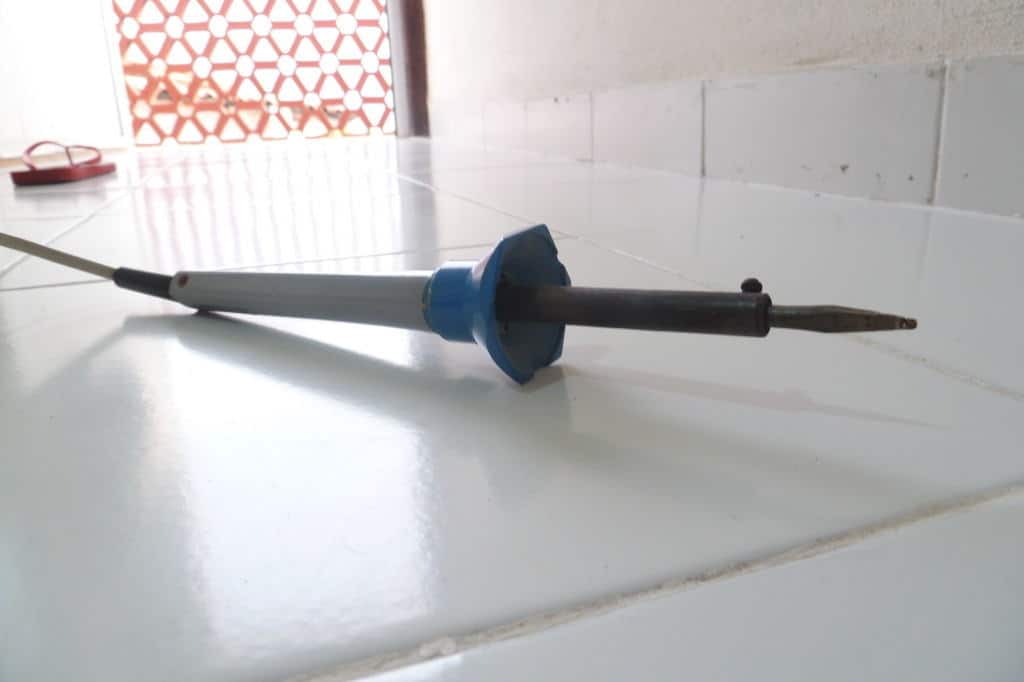 Since my soldering iron is designed for 220V it did not get enough power from the 110V plug to heat up sufficiently.

So lesson learned – when in Mexico, do as the Mexicans do – use a soldering iron for 110V ;)