You are here: Home / Maker Lifestyle / Massimo Banzi from Arduino on Cool Projects and Inspiration

I was lucky enough to get an interview with Massimo Banzi, one of the co-founders of Arduino. Here is what he has to say: 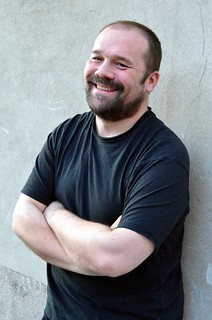 Arduino was launched in 2005 to simplify the process of electronic prototyping. It enables everyday people with little or no technical background to build interactive products.

Arduino was founded as part of the research conducted at the Interaction Design Institute Ivrea (Italy), such as electronics prototyping tool for students of the school. It was founded by two Italians (Massimo Banzi, Gianluca Martino), two Americans (Tom Igoe, David Mellis) and a Spaniard who lives in Sweden (David Cuartielles).

The Arduino ecosystem is a combination of three different elements: 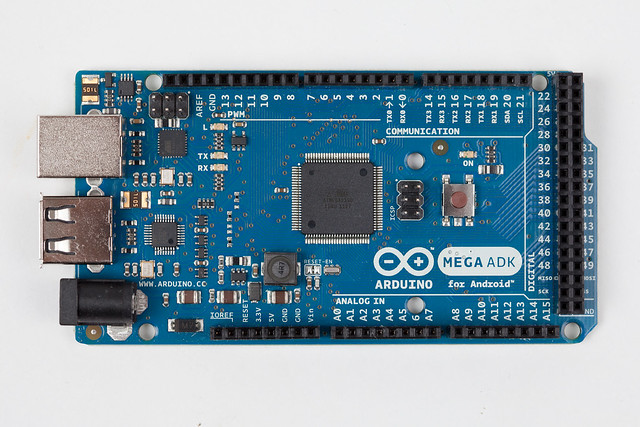 What is the Coolest Arduino Project You Have Heard About? 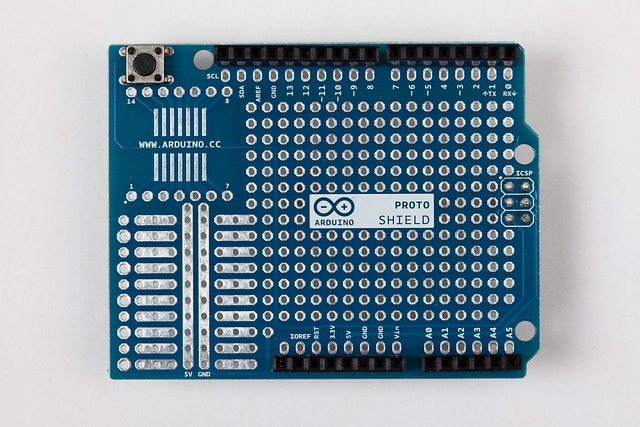 Work of professional artists and interaction designers, as well as answers to practical problems of ordinary people: the spectrum of projects born with Arduino – in the worlds of design, art, architecture, music and science – is diverse and surprising. It is very difficult to keep up with all the inventions of users of Arduino.
Applications that make me most proud of are those related to science and high technology: Arduino has in fact been used to make many scientific laboratory instruments which are usually marketed at a very high price. For example Arduino is used at CERN and in other leading laboratories. But I  like to remember some of the projects that have had a major impact online:

In October the first Maker Faire Europe will be held (in Rome): I expect to see many new and surprising uses of Arduino.

Where Do You Get Inspiration From?

From our students, their needs and requirements: Arduino is a happy intuition born of practical needs related to teaching electronics.

The goal was to make it simple for people like artists and designers who know nothing about this subject and who often believe the technology and electronic materials as complex. I love design: so another aspect is the importance we give to the design which means ease of use, aesthetic highlight of the logo, the board, and its packaging. 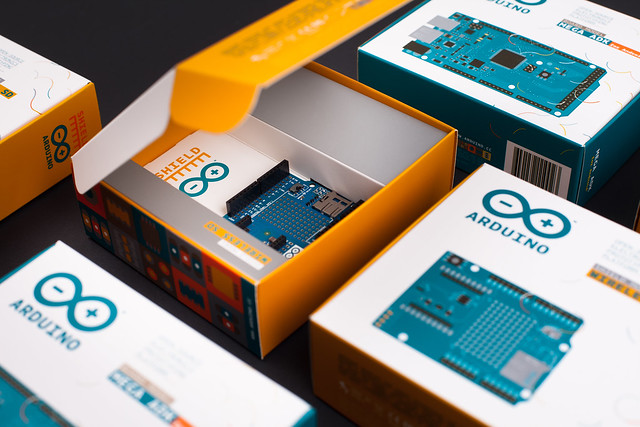 How To Get Started With Arduino?

We are focusing on making Arduino easier, quicker and more user-friendly. Arduino changes daily. We are offering easier projects such as the Starter Kit, to bring more people in to the Arduino world.

Return from Interview With Massimo Banzi to Circuit Ideas