You are here: Home / Maker Lifestyle / Tinkerlog’s Alexander on Tinkering

My name is Alexander Weber from Tinkerlog, I live in Hamburg, Germany and I am a freelance Developer for Android and Arduino as well. In my spare time I have fun building stuff with electronics and write about it on my blog . 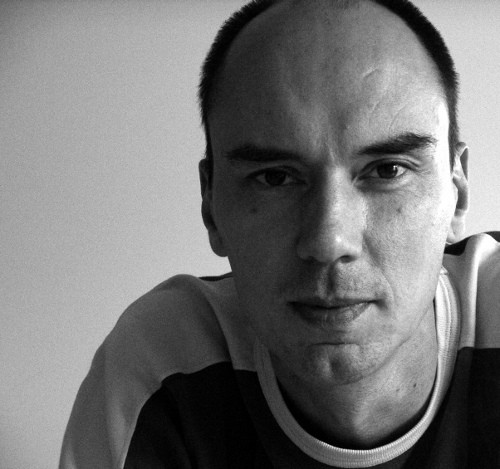 How did you get in to electronics?

As a kid, like many of us, I think, I disassembled my toys to look at how they work. Reassembling only worked some of the times. At 12 or 13 I also soldered easy electronic kits, like a small amplifier and such, but without really knowing how the circuits worked. That was around the time when I tinkered with remote controlled boats and cars and did some minor basic programming on a Sinclair ZX81.

Later, I studied Technical Computer Science, which involved both analog and digital electronics. I learned a lot and it was fun, most of the time.  When my study was over (1997, gosh, I’m old!), I started working as a software developer with focus on all things web. Mostly Java Enterprise software kind of stuff. Big, heavy and slow, me thinks when looking back. I did that for almost 10 years before my love of electronics and physical objects came back.

When you do software all the time, you are limited to the screen completely. No other output. No connection to the real world, despite a clumsy keyboard. So I bought a robot-kit with programmable microcontroller (ATMega644). It was really cool, but everything was already done. Hard- and software was working, no more problems to solve.

So I started over with “Hello, world” for microcontrollers. It was fascinating to make the first LED blink with only very little components and a couple lines of code (Arduino was not available at that time).

I published my very first project, the “Programmable LED” on Instructables and it was very well received. That totally pushed me to do more electronics and then to start my own blog. I was hooked by the idea, that there are so many things out there, that I could now connect to, measure and react upon!

Where do you find inspiration for your projects?

I’m constantly reading the Make blog, Hackaday and such. I also read a couple of blogs of very inspiring people like Adafruit and the Evil Mad Scientist. Lately I enjoyed The Automata Blog very much.

Arduino and Raspberry Pi has been quite successful. What do you think will be the next big thing? 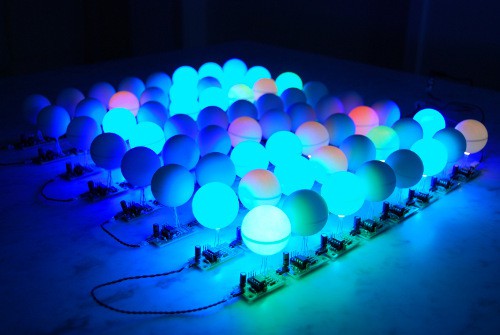 That’s hard. Two of my all time favorites are the Synchronizing Fireflies and the Audi Fan Messenger.

The first one has some biological aspects to it, it’s almost as if it is alive. The second was one of the very intense one in the making. It was a collaboration with Martin, a friend of mine and it took quite some time, a couple of prototypes and lots of testing at various locations. Seeing it perform on a real race track in a real race car after all that work was awesome! Also this was the first tinker project I got paid for. 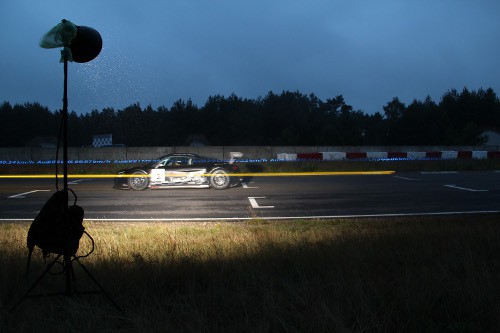 What would you recommend to someone interested in learning electronics?

I would start with Arduino. Buy a starter kit and try a few basic things out, so that you have a basic understanding of inputs and outputs, analog and digital. Then choose a project that you are really, really passionate about. One that keeps you trying and trying, even if you fail sometimes.