This DIY sous vide cooker was made by my friend Markus. He built it for about 1/10 of the price of the commercial cookers. And it made some really good chicken =)

A sous vide cooker is a machine for cooking food using a temperature controlled bath.

When the chicken (or whatever you are cooking) is done, fry it quickly in a frying pan with high temperature to get a crispy finish. 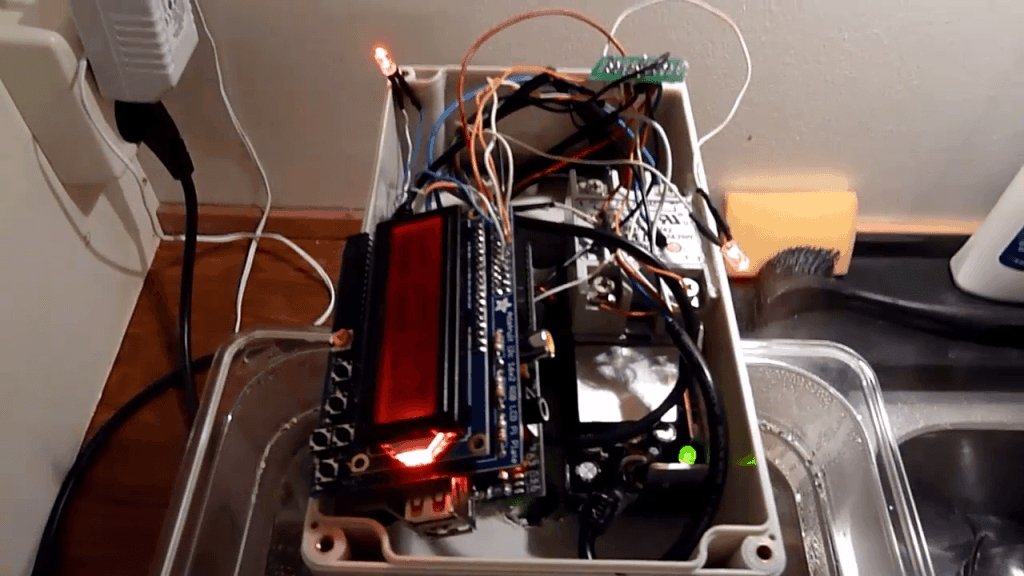 The total cost of parts in this project was about $100,- Commercial models can often cost around $1000 and up, so that’s not bad ;)

But it’s absolutely possible to make it much cheaper too.

The most expensive parts was the Raspberry Pi and the water tank. 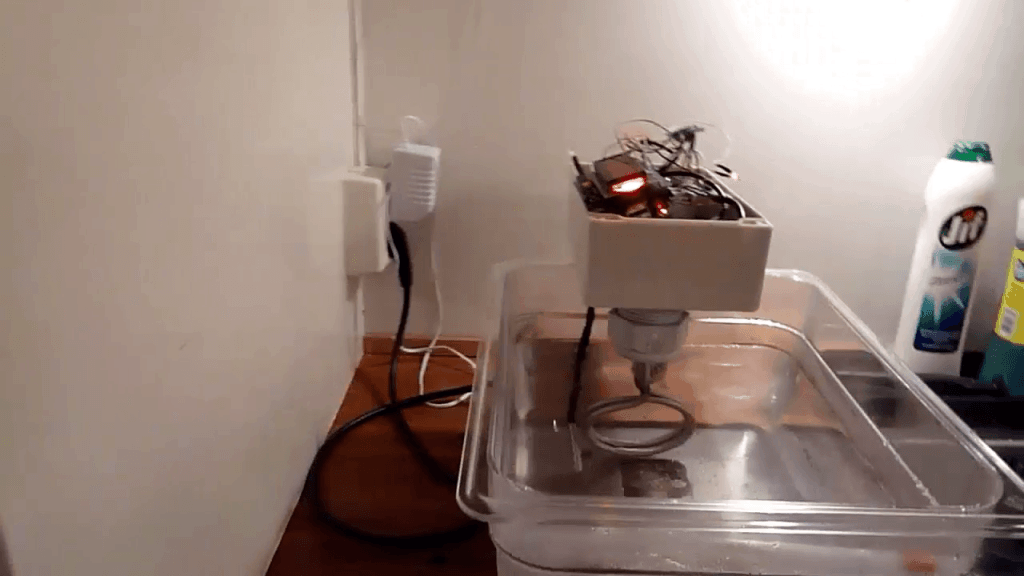 Schematics for the transistor circuit controlling the pump: 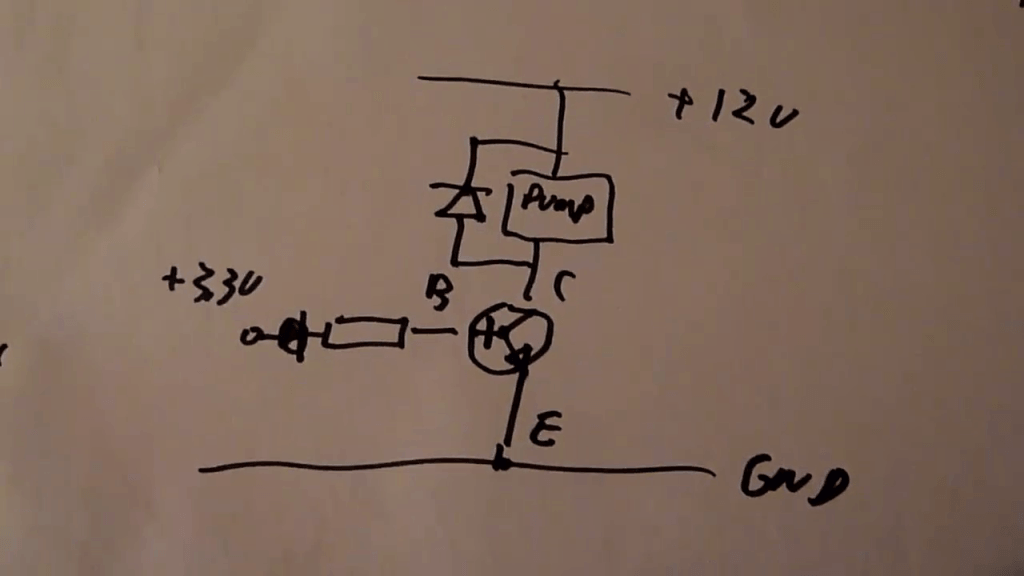 The software that runs on the Raspberry Pi is super simple. It’s Python code with a simple software PID regulator. It turns on and off the heater based on the temperature readings.

Markus, the maker of the DIY Sous Vide: 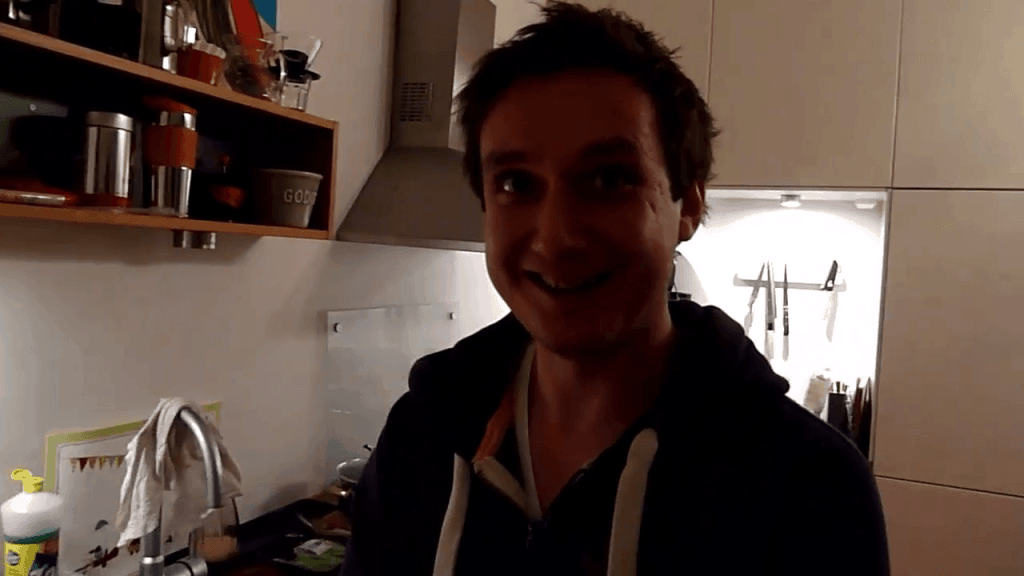