You are here: Home / Circuits / 5 Really Cool Circuit Ideas For Your Next Electronic Project

An old radio hacked into an iPhone dock

This is a project I did that was really cool to make. I took an old radio from 1937 and modified it so that it became an iPhone dock. It was actually a pretty simple project to do. 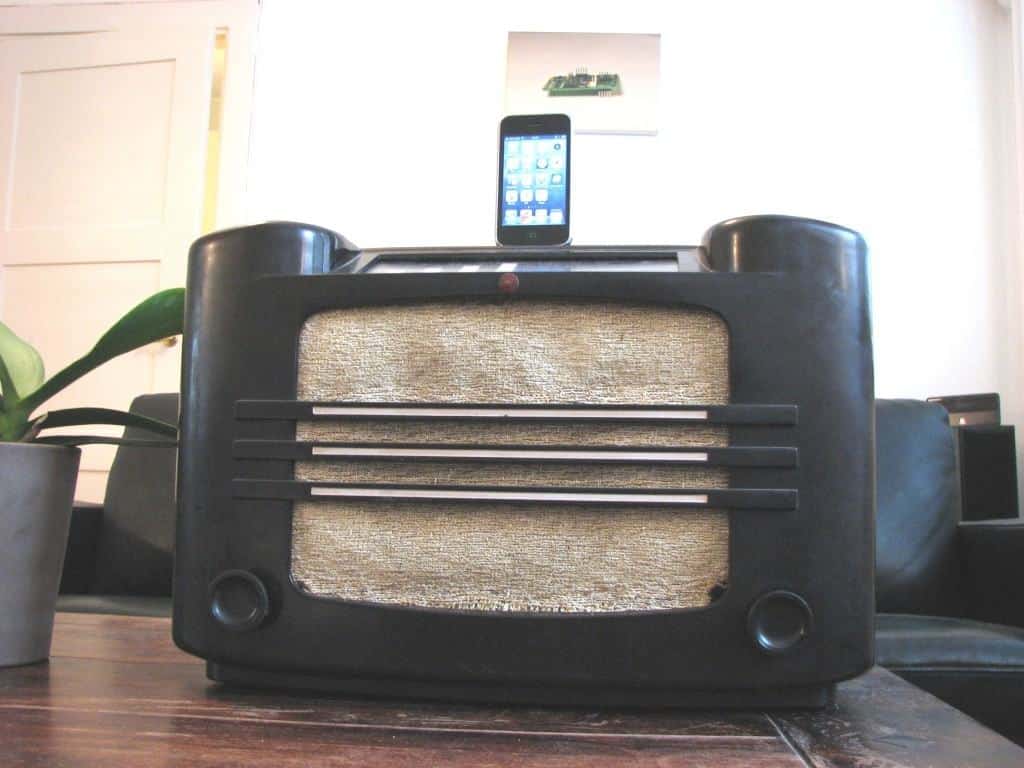 I used spare parts that I had in my house, including an Arduino, an old speaker, a simple amplifier and some LEDs.

This is my favorite of the 5 cool circuit ideas presented here.

I like this project because it is a fully functional stereo amplifier with only a few components required.

For a long time I wanted to build an amplifier, but I never got to it because the projects either needed a preamplifier, seemed too complicated or was mono only.

Then one day I came across an article describing how to make a stereo amplifier circuit using the TEA2025 and some resistors and capacitors. It was a very simple electronic circuit to build and I finished it on a strip board in only a few hours. 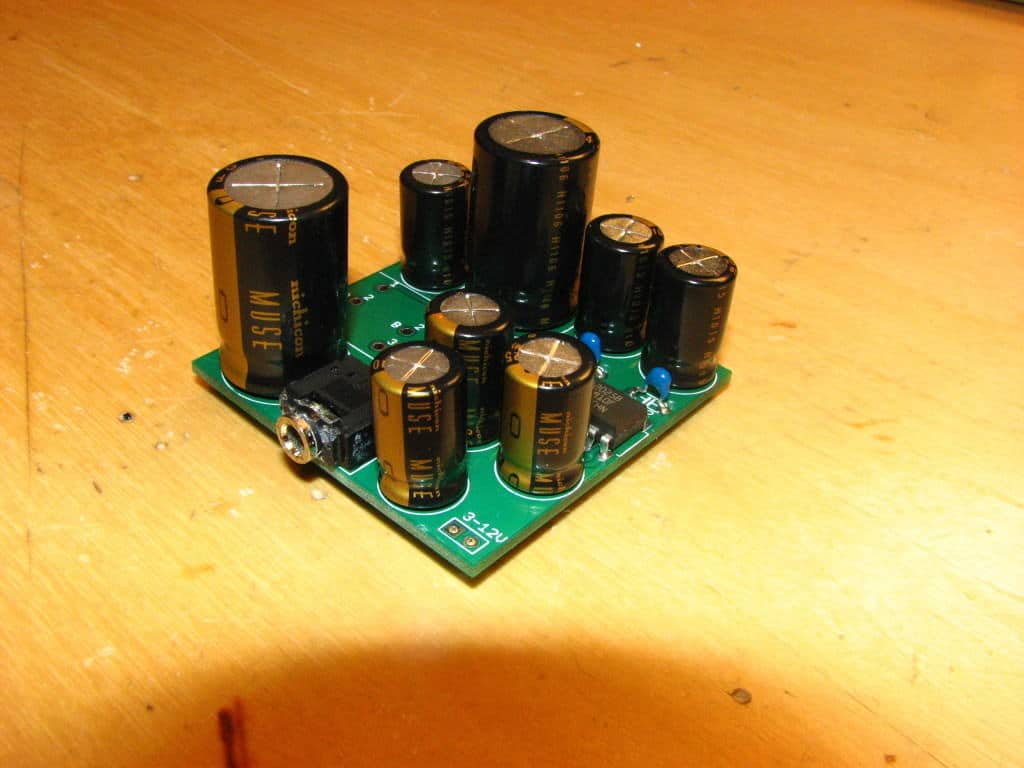 I placed it in an awful-looking box (which I am going to fix one day), but I use it daily as an amplifier for my desktop computer.

I really recommend this circuit idea of you want to make something relatively easy, but very useful.

The WiFi Radio is a really well done project. As you can see in the link below, the result is a really beautiful radio.

This project is actually easier to do now after the Raspberry Pi was released. And also much cheaper. Linux can easily be installed on the Raspberry Pi and it already has a built-in sound card. You also don’t need a dedicated microcontroller for the LCD if you use a Raspberry Pi.

Quadrotors are becoming more and more popular. Several universities are doing some pretty cool stuff with small quadrotors. The quadrotor in the following link consists of a single PCB with components on it. It does not consist of any leadless or BGA chips, so it is possible to solder it by hand.

I have always been fascinated by matrices of LEDs and how to control them, but I have never gotten around to actually build any of them yet. This is one of the coolest electronics project ideas I have seen in a while. This project shows how to assemble and program a 8x8x8 LED cube.

Since I am much more of a programming guy than a mechanical guy, I see the assembly of the LEDs as the biggest obstacle in this project. Luckily Nick Schulze did a great job of documenting a smart way of assembling the 512 LEDs.

If you are not ready to build something from scratch yet, there are also a lot of cool kits. Kits are simpler because you will get both the components you need and the instruction to build it. All you need is a soldering iron.

Do you have any cool circuit ideas? Please share them in the comments below!