You are here: Home / Circuits / Electronics Project: 1937 radio hacked into an iPhone dock

This is an electronics project of mine. It’s a 1937 Philips radio modified into a docking station.

The reason I did it was because I had this old Philips radio laying around. And I couldn’t use it because it only had an AM receiver. So, I thought it would be cool to make it into an iPhone dock =D

How I did it

The first thing I did was to remove old the old parts from it. 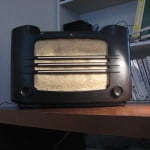 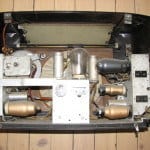 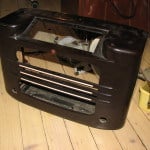 Then I cut out the front of an old speaker and replaced the original speaker element. The reason for this was that the original element didn’t have any bass at all.

If you don’t have an old speaker laying around, you can find some cheap speaker elements from Parts Express. 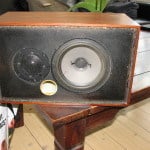 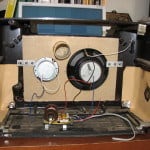 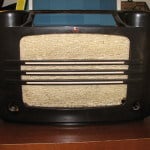 To dock the iPhone and get sound from it, I used a Fiio L11 from Parts Express.

It enables you to charge the iPhone and get sound output when you plug it in. 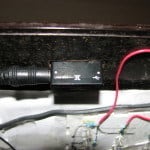 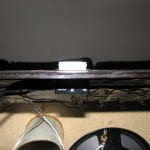 To amplify the sound, I used a TEA2025 amplifier circuit. It gives 2.5 watts of power, which was sufficient for this project. 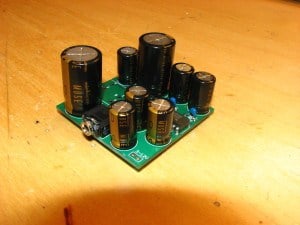 Parts Express also has cheap audio amplifier boards for your electronics project if you don’t want to build one yourself.

I made the display by drawing it on my computer, then printing it out on a sheet of paper placed behind a plastic window. I used LEDs on the back to indicate volume and source selection. The LEDs are controlled by an Arduino. 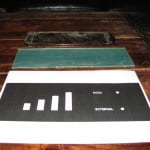 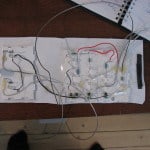 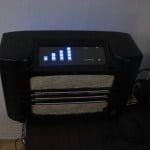 Here is the schematic diagram for the LEDs: 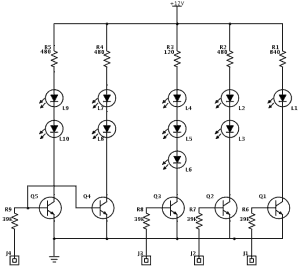 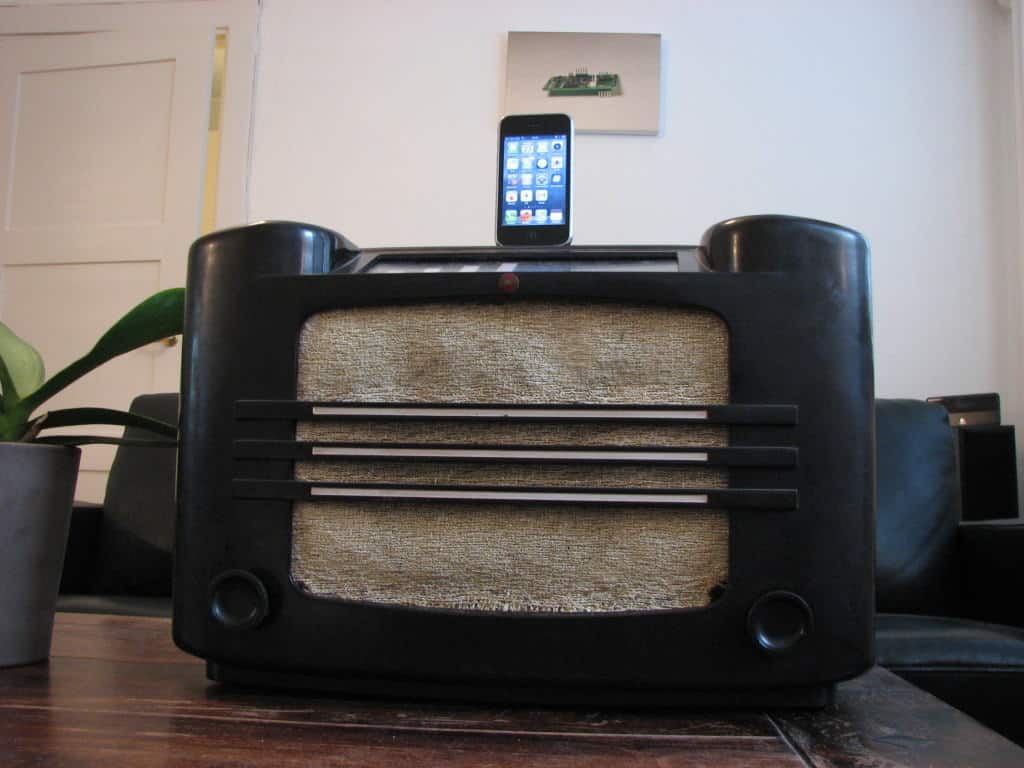