Here is a really cool and huuuge recycling machine we built for a music festival in 2010. It is an interactive recycling station. The idea was to make recycling fun.

When you put garbage in it, the machine detects it and moves the ball on the left side one step up. When the ball has made its way all the way to the top, it is released down a pinball-ish slope while a “tivoli” kind of tune is playing with lots of blinking lights.

The machine was on display for the first time at Øyafestivalen 2010 in Oslo. It was a real hit! Lots of people came by and recycled their garbage to get the ball to the top. People even picked up trash from the ground to put in it =)

In the following video you can see it in action at Øyafestivalen. Elias (from thing-printer.com) is pretending he doesn’t know what it is and asks one of the girls who works there how to use it.

This was actually a huge project with lots of people involved. I was in charge of designing the electronics.

The LED displays was bought from RS Components. We needed displays that were bright enough to be visible even in sunlight. We found some message displays from RS components that did the job. I remember they were a bit clumsy to operate, but we figured it out after a while and got them to cooperate.

I’ll finish off with some pictures from the process and some festival mood: 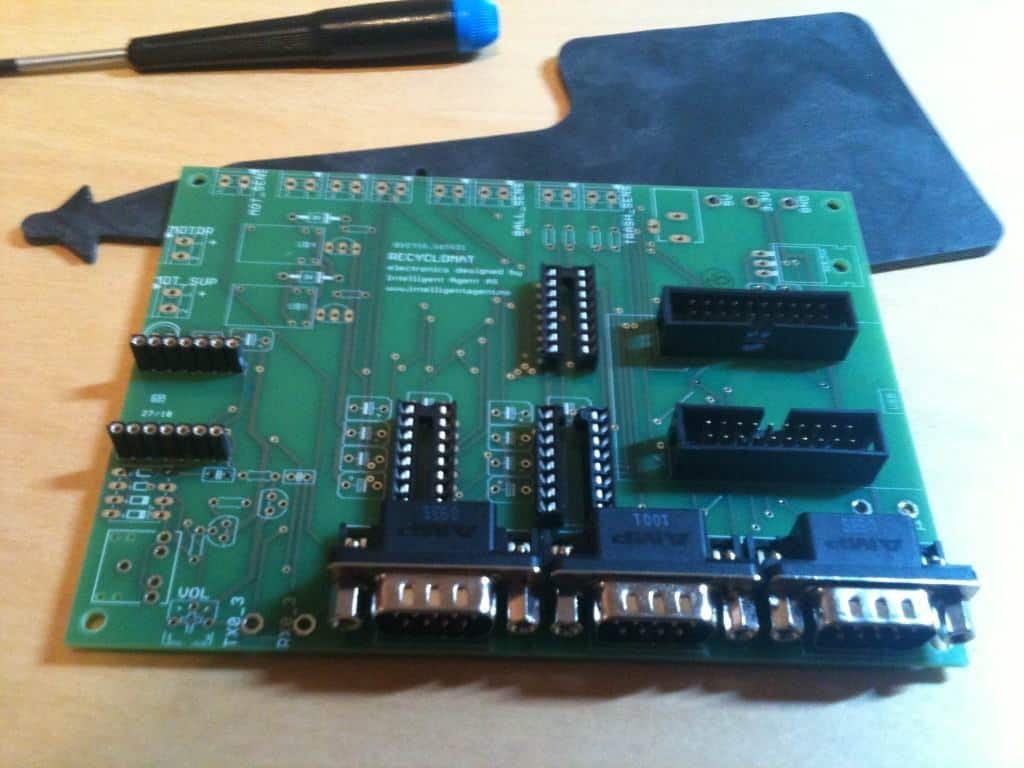 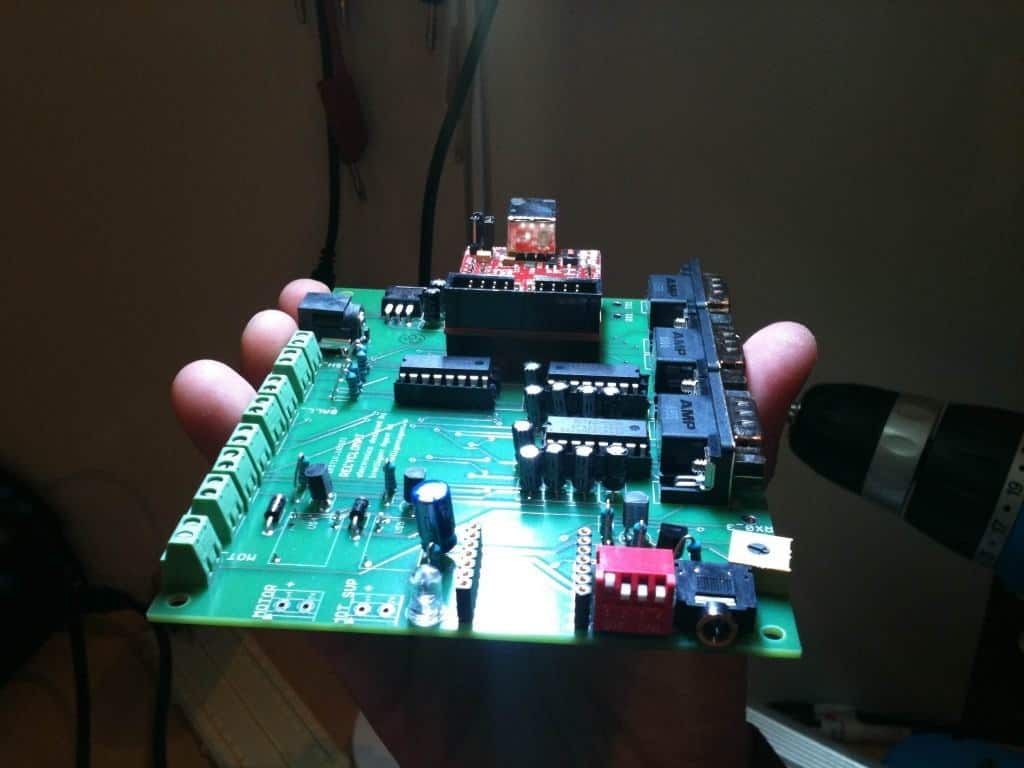 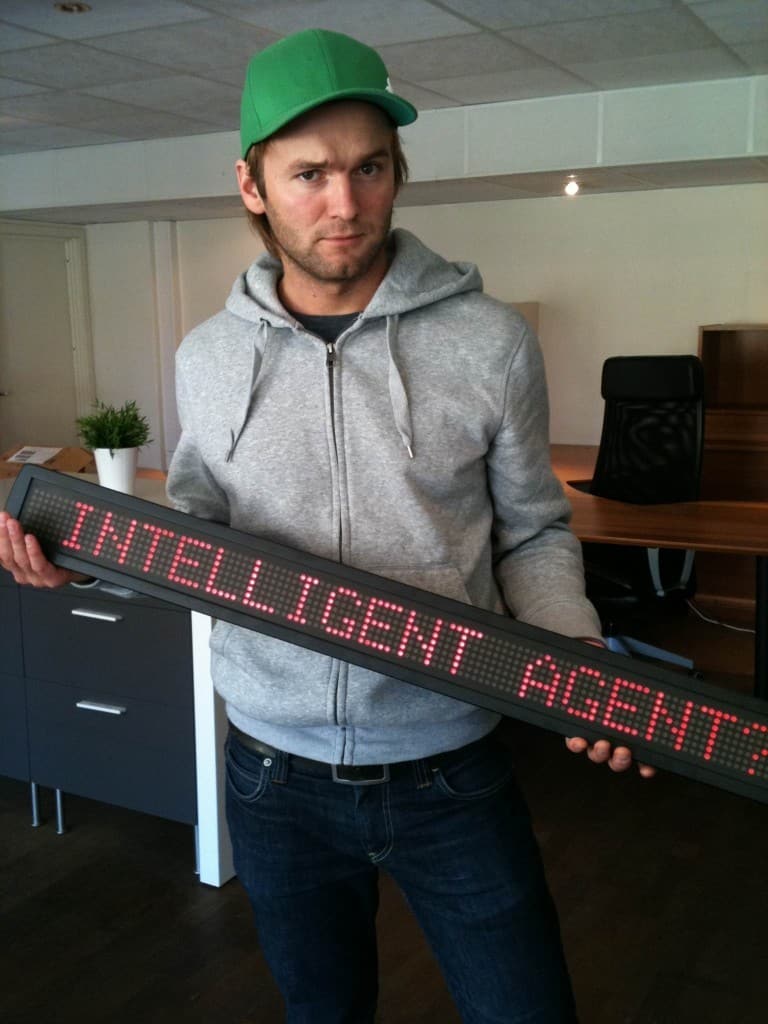 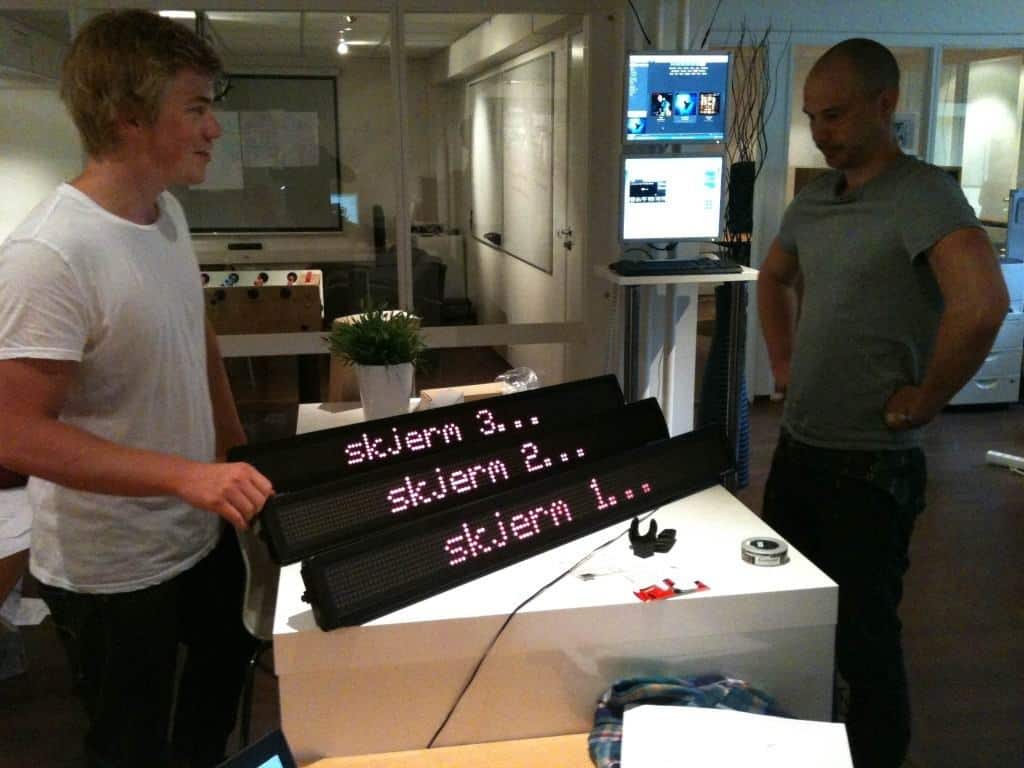 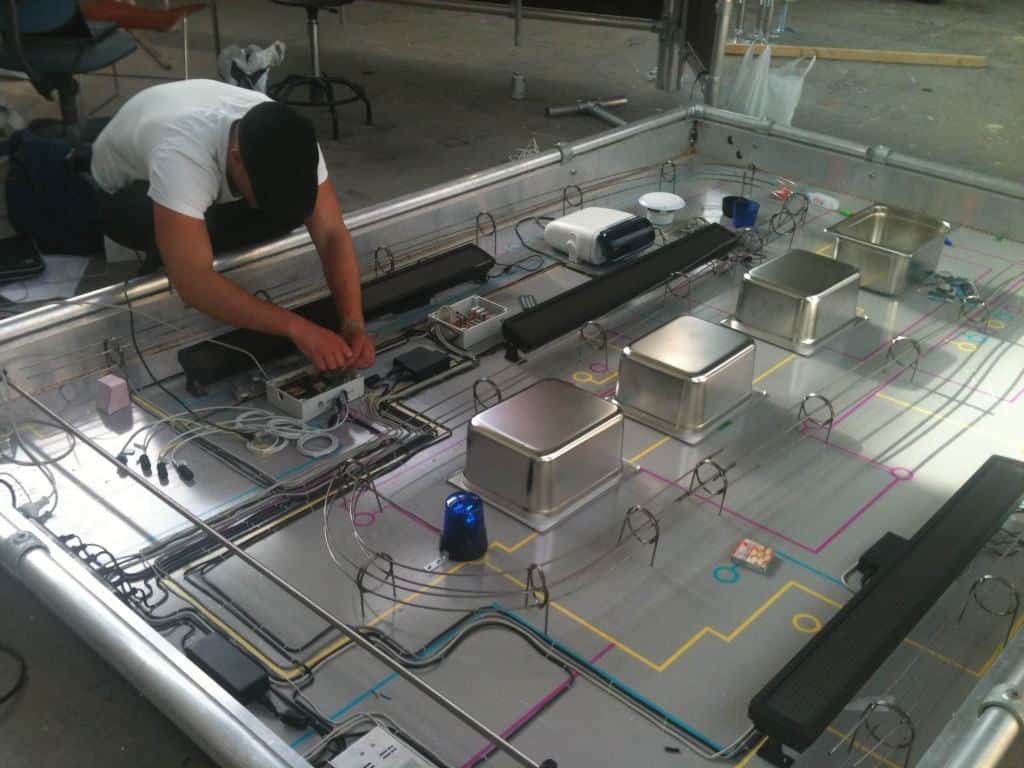 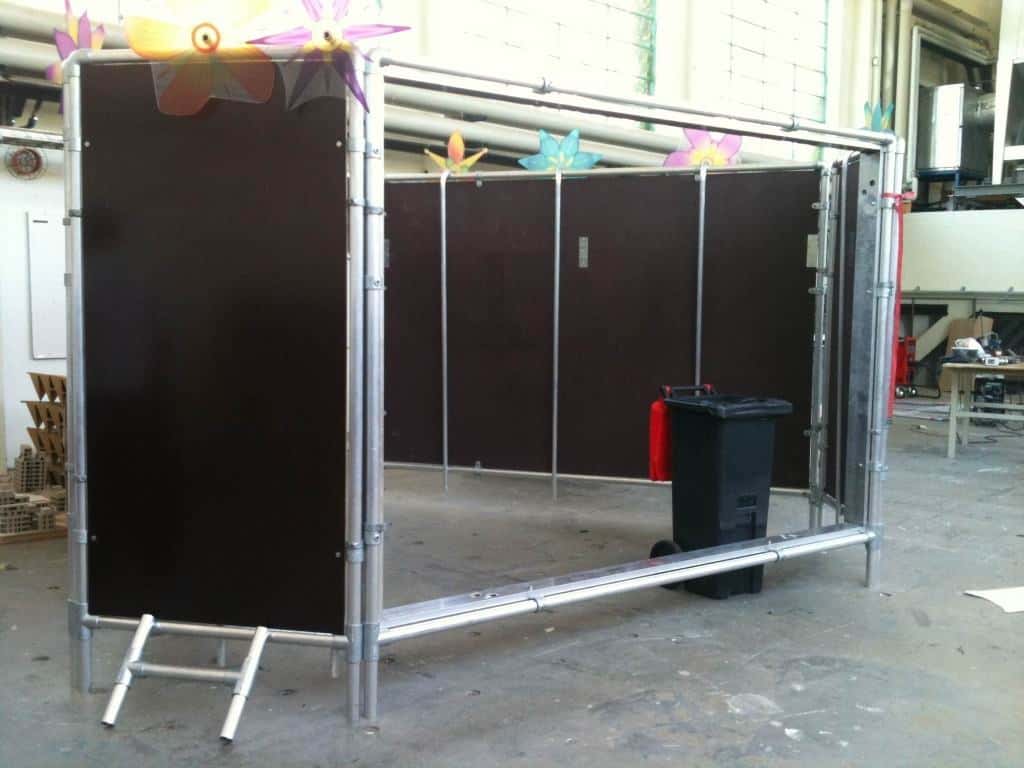 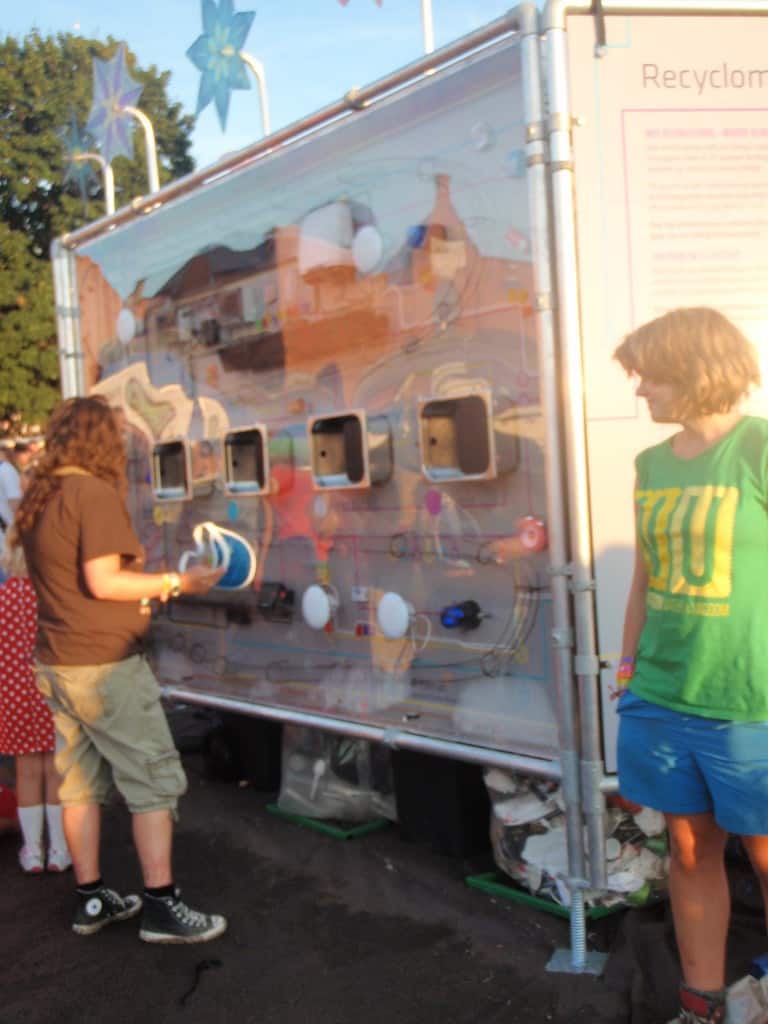 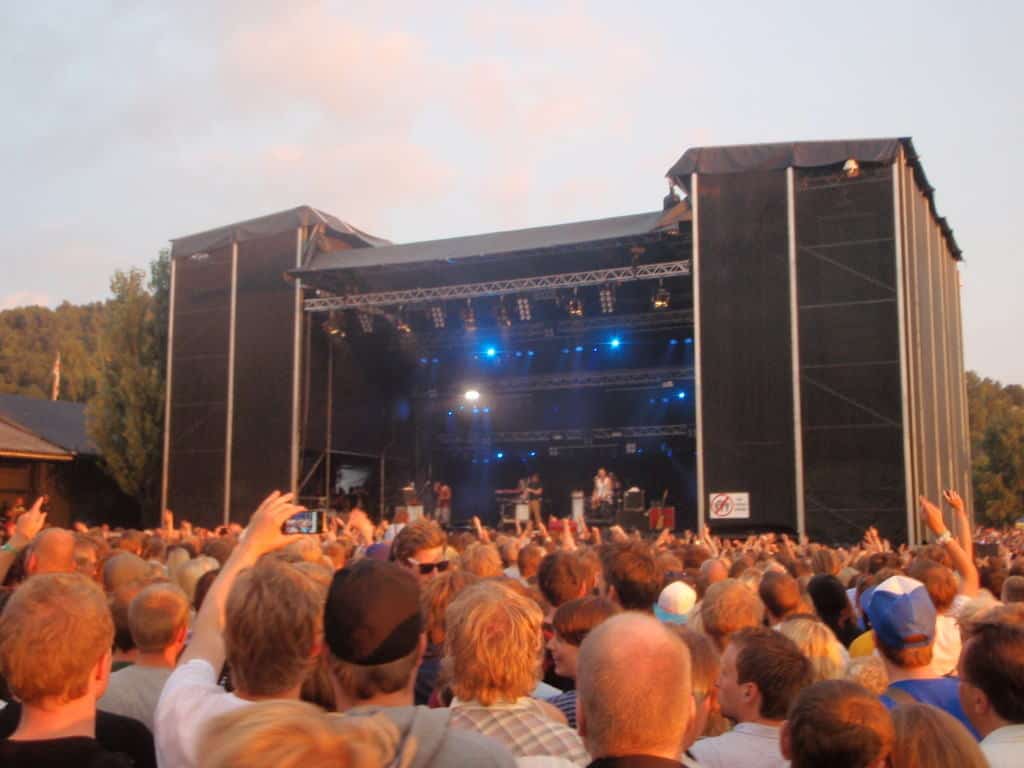 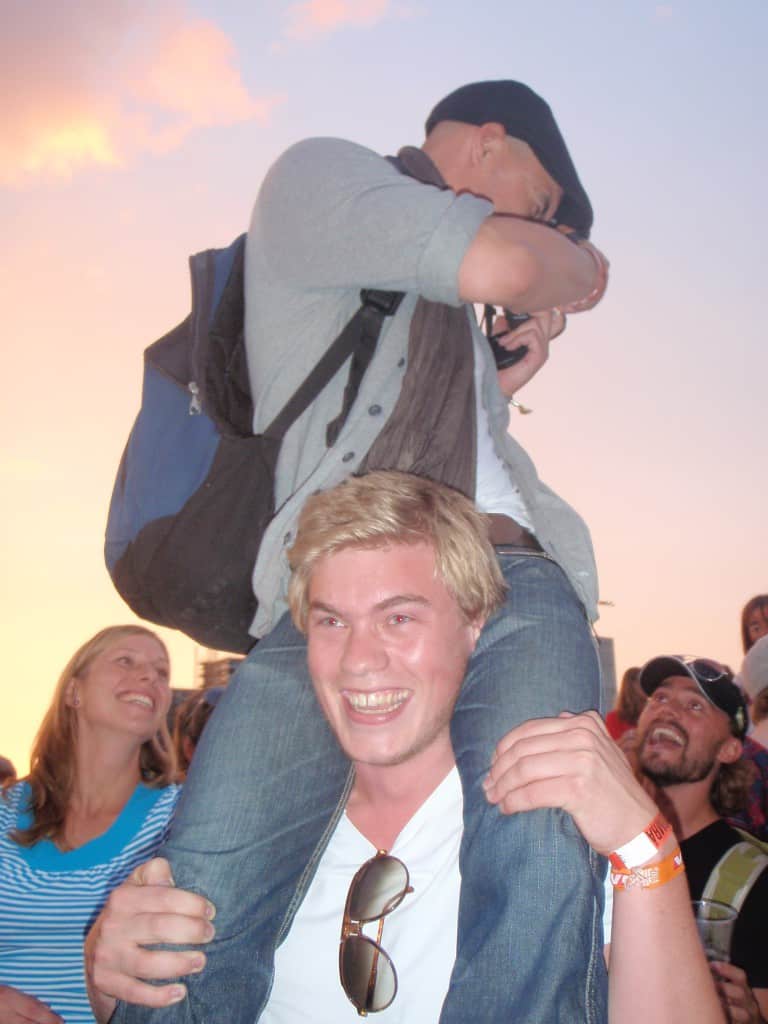 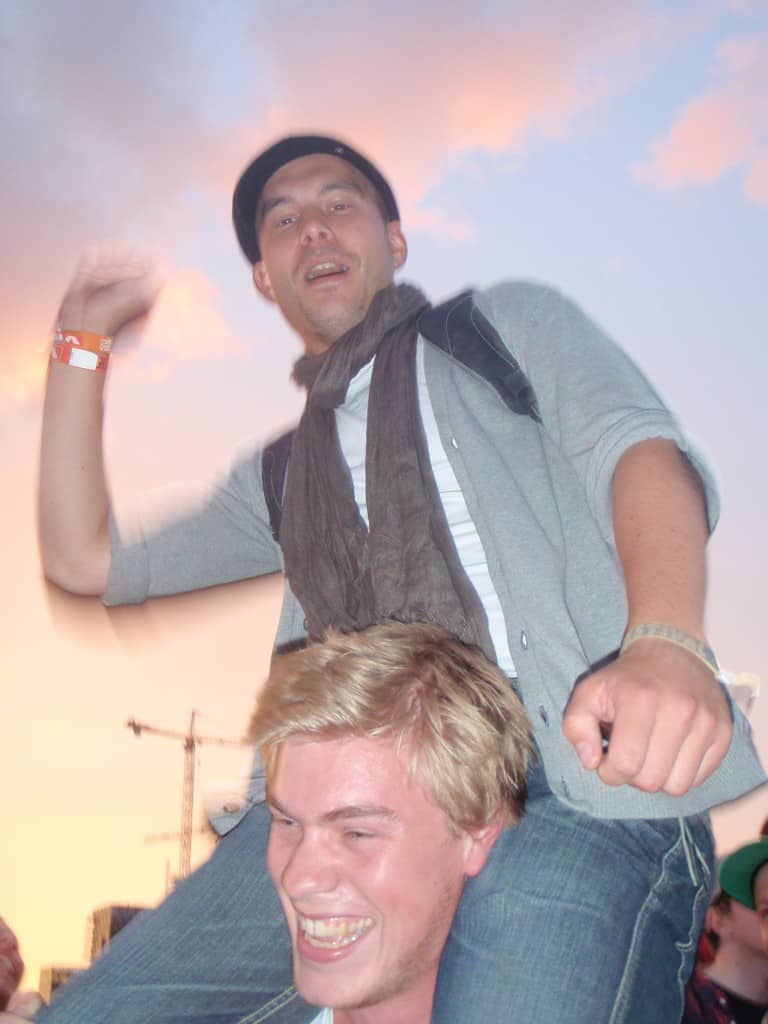 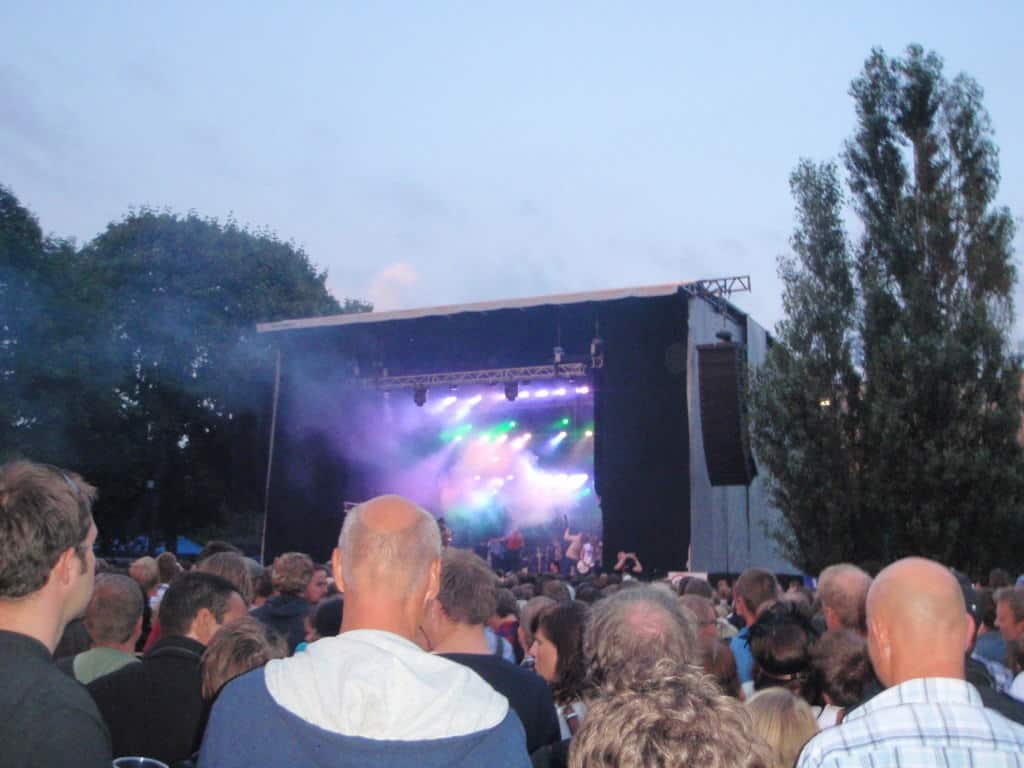 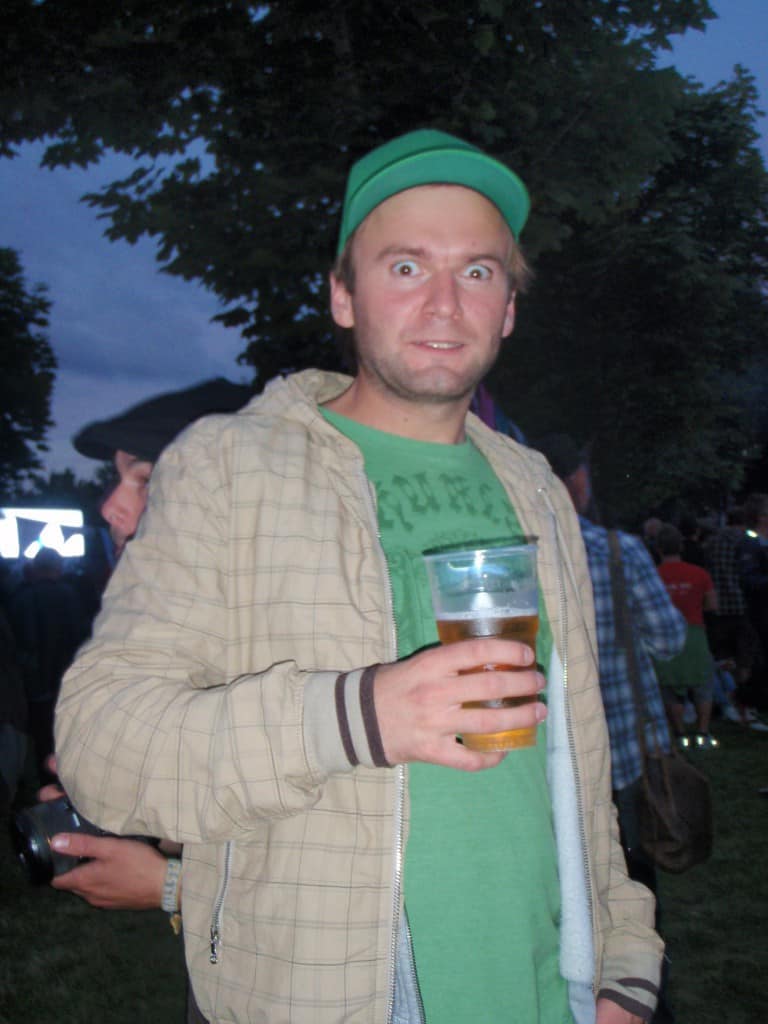 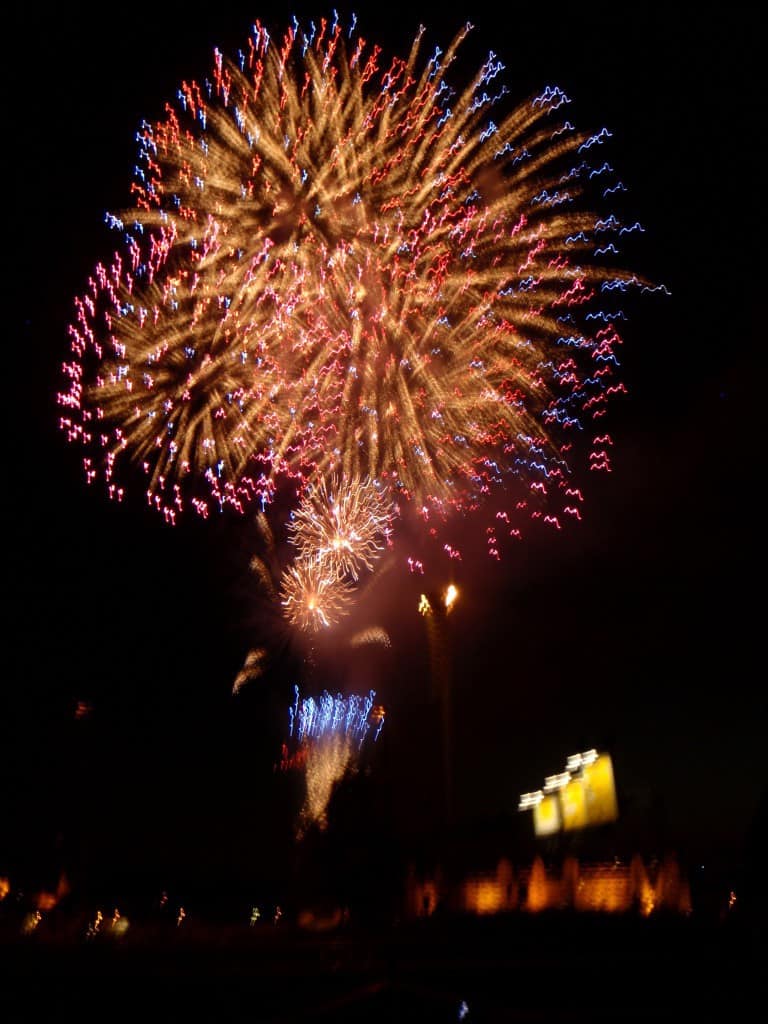 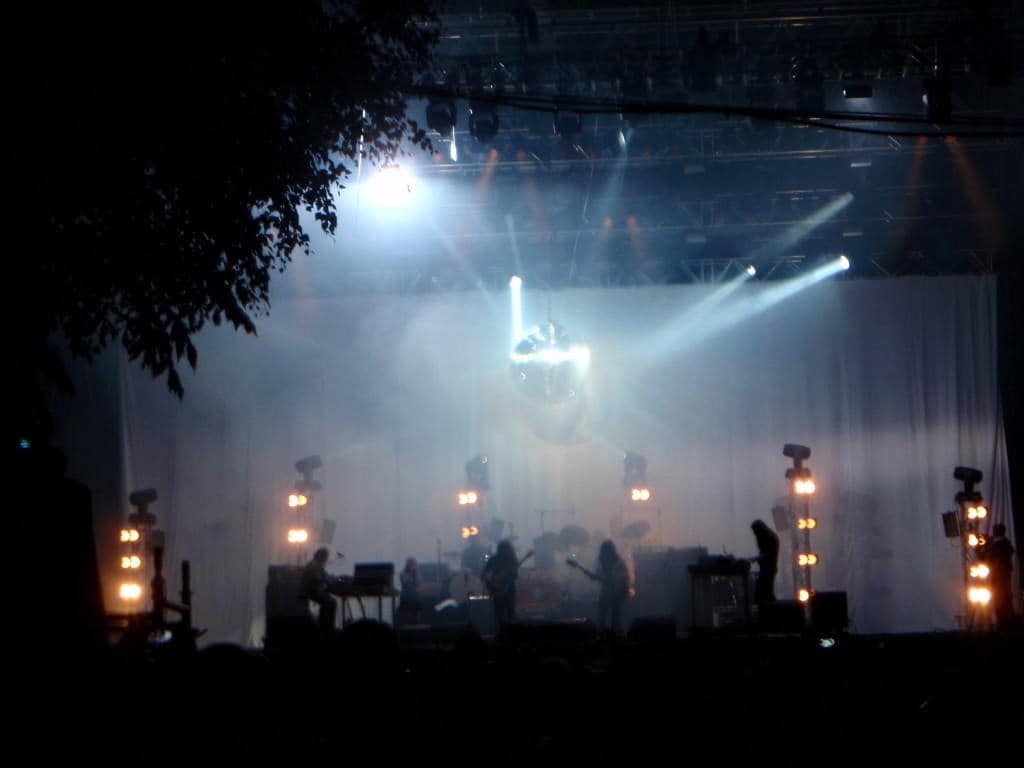 Return from Recyclomat to Circuit Ideas